Retail sales increased by 5.5 percent year on year in July. Compared to June, Czechs spent half as much. Spending on computers and fuel rose the most interest. In all cases, the data is seasonally adjusted.

This is based on the latest data from the Czech Statistical Office.

Sellers of computer and communication equipment recorded the most significant increase in sales. Czechs spent nearly 10% more on non-food items (excluding motor vehicles) in July than a year ago. Internet shop owners also had reason to rejoice, with sales up 15.3 percent compared to last July.

Month-on-month (i.e., compared to June), retail sales increased by 0.5 percent. The most significant jump was in fuel (by 6.1 percent), which can be explained by the peak motoring season and the rise in the price of petrol and diesel. 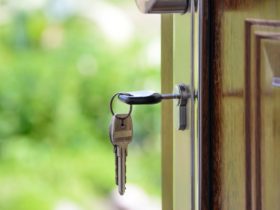 The Czech dream of having their home is melting away 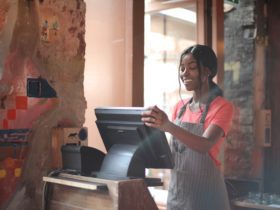 In the autumn, bakery prices may rise by up to 30%