Meteorologists on Monday evening extended the warning of heavy rain and a possible rise in the levels of smaller streams. The current warning continues to cover areas in central and southern Bohemia and eastern Moravia and Silesia but will last longer—until Tuesday morning.

A warning of heavy rainfall, which could exceed 40 millimeters in 12 hours, is in force until 11:00 a.m. on Tuesday for parts of the Vysočina, Central Bohemia, South Bohemia, and South Moravia regions. The warning was initially valid until 8:00.

In the eastern regions, namely Moravian-Silesian and parts of the Zlín, South Moravian, and Olomouc regions, the warning expires at 5 a.m., originally at midnight on Tuesday. Around 50 millimeters of rain may fall there in combination with thunderstorms.

In connection with previous, current, and expected rainfall and the current saturation of the catchment area, a warning of rising water levels, which may reach the first to the second level of flood activity, is in force until Tuesday morning for Prague and parts of the Central Bohemia and Olomouc regions.

Intense precipitation has been occurring in our territory since Friday. In some areas, tens of millimeters of rain have fallen, and some smaller streams have also been swollen. However, the water has not caused any significant problems so far. 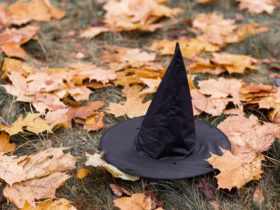 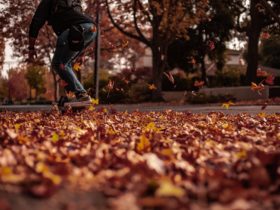 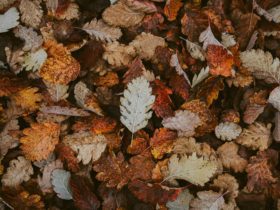 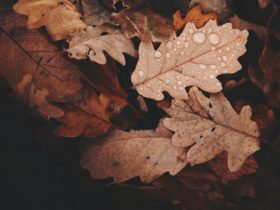