There is a risk of icy conditions in most Czech Republic on Saturday night and Sunday morning. This follows a warning issued by the Czech Hydrometeorological Institute. At the same time, it warned that it would snow heavily in the south and west on Christmas Day. Places will get up to 15 cm of new snow as a cold front passes through the Czech Republic.

The ice warning, which has only a low probability of occurrence, is from 21:00 on Friday until 09:00 on Saturday for most regions, except South Bohemia and the southern parts of Vysočina, Plzeň, and South Moravia regions. “During the night from Friday to Saturday, we expect rain from the north in most of the area, which will change to snow. In the northern half of the territory, ice may form in places when temperatures drop below freezing,” warned the ČHMÚ.

Occasional freezing precipitation with ice formation may also occur on Saturday. Ice is also likely to form in the southern half of the Czech Republic during the night into Sunday.

In the north and northeast of the country, meteorologists expect heavy frost on Sunday night, up to minus 15 degrees Celsius. People should, therefore, be careful walking and driving in the coming days, according to the Czech National Weather Service. 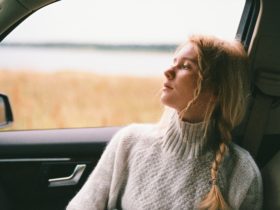 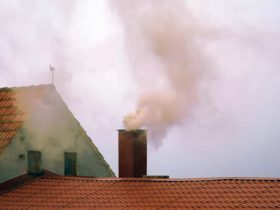