According to the Association of Small and Medium-Sized Enterprises and Tradespeople (AMSP), the government has not clarified the new measures. Restaurateurs are confused, especially by the announcement by Health Minister Vlastimil Válek (TOP 09) that no more than 50 people will be allowed to attend events, parties, and New Year’s Eve celebrations from December 29 to January 2.

Businesses also lack information about financial compensation; if the government tightens restrictions, it should immediately introduce supporting measures. Luboš Kastner, a restaurateur, and sponsor of the My Restaurant project for AMSP, commented.

According to the Health Minister, a maximum of four guests can sit at a table from December 29 to January 2 at restaurants, but this does not apply to people who share a household. Currently, a limit of six guests per table is allowed. However, Kastner supported that it’s mainly unclear to restaurateurs whether the 50-guest capacity would affect the total operation of a shop or just the evening hours, or if it would be enough not to name an event a Christmas or New Year’s Eve celebration, so operators won’t have to abide by that limit.

In addition, restaurant operators will have to verify the validity of the QR code to check whether guests have the relevant documents. However, this is also a big problem, according to Kastner. “We are not Germany, and not all pub operators have the means to get a QR code reader.” It’s complicated, especially in villages,” he added. However, no particular device is needed to read the QR code, and applications for this task are freely available on mobile phones.

Last but not least, restaurateurs are still waiting for an announcement regarding the support they will be entitled to due to the government restrictions. The previous government approved the renewal of several compensation programs. It is up to the current Minister of Industry and Trade, Jozef Sikela (STAN), and the new government’s plan to make the situation clear. 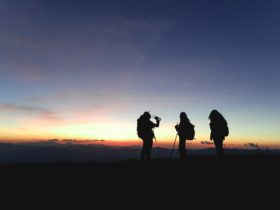 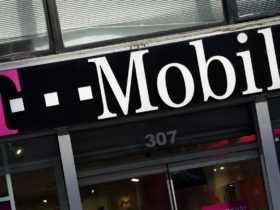 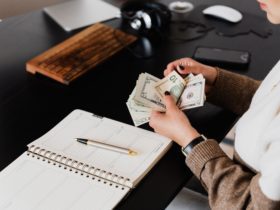 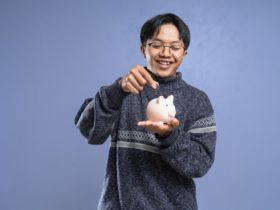