Severe thunderstorms are threatening in Moravia and Silesia as well as in the south and east of Bohemia from Monday afternoon until Tuesday morning. They may be accompanied by torrential rainfall and, in places where the ground is saturated from previous rain, by rising water levels.

The Czech Hydrometeorological Institute’s (ČHMÚ) warning is valid from 3 pm on Monday for Vysočina, South Bohemia, and South Moravia.

From 6 pm, it will be extended to the rest of Moravia and Silesia, as well as most of the Pardubice Region.

According to meteorologists, there is a threat of sporadic severe thunderstorms in which up to 35 millimeters of rain may fall in a short period.

“In areas with higher saturation, there may be sharp rises in the levels of smaller streams,” said the warning for the South Bohemia region, where heavy rain has repeatedly fallen in the past week.

“Torrential rainfall may fall in places with more rugged terrain and higher saturation, for example, in the Šumava region, where there may be sharp rises in the levels of smaller streams,” meteorologists expect.

During the night and morning, showers should turn into more persistent rain. 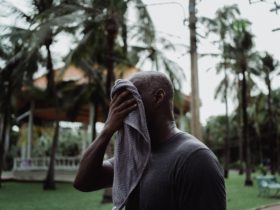 More hot weather is ahead, up to 35 degrees 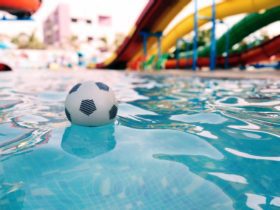 Tropical temperatures, and sporadic thunderstorms will mark the weekend 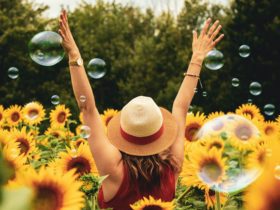 The tropics are back