The price level in the Czech Republic is rising at an ever-faster pace. In September, the year-on-year inflation rate was 4.9 percent. This is 0.8 percentage points higher than in August. Fuel became the most expensive, according to the latest data from the Czech Statistical Office.

Czech inflation continues to accelerate. While prices rose by 4.1 percent in August, they rose by nearly 5 percent in September. Prices are thus moving further away from the Czech National Bank’s inflation target, which is set at two percent with a tolerance band of plus or minus one percentage point.

The Czech Statistical Office said that higher prices in the housing and transport sections contributed most to the acceleration in price growth. The increase in rents accelerated to 3.3 percent in September from 2.5 percent in August, as did the price of goods and services for routine maintenance and repair of housing (to 7.8 percent from 6.7 percent in August).

Fuel and oil dominated the price rise in the transport section, with prices up 20.4 percent year on year. And petrol and diesel are the items whose prices rose the most in September. Prices for oils and fats (14%), tobacco (12.3%), and footwear (10.1%) all increased by double digits.

This is not just a global phenomenon

The expected rise in energy prices has not yet been reflected in the consumer price index. Electricity and gas prices have even fallen year on year (electricity by 2.3 percent, gas by 4.7 percent). Still, the month-on-month comparison already shows what Czech households can expect in the coming months – the price of electricity has risen by 1.1 percent compared to August.

“Inflation in the Czech Republic is heading above 5 percent,” Raiffeisenbank’s chief economist Helena Horská said on Twitter. According to her, it has become clear that not only external factors are contributing to high inflation, but also domestic ones. “Housing costs, transport, tobacco, clothing, footwear, restaurants are the main drivers of price increases. Inflation is not just a global phenomenon,” Horská added.

But according to Trinity Bank’s chief economist Lukáš Kovanda, the worst is yet to come. “This year-end, inflation may attack the level of six percent. A rise of seven percent cannot be ruled out, ” he said. 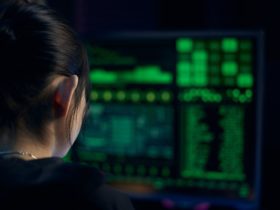 A woman from Plzeň fell into the trap of scammers, losing more than CZK 35,000 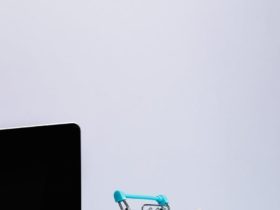