Many brick-and-mortar retailers have started their post-Christmas sales, most of which will continue throughout January. Some retailers have already started sales in the previous two weeks. Most brick-and-mortar stores reopened to customers on Monday after a two-and-a-half-day break, while some stores smaller than 200 square meters were already open on Sunday.

Globus hypermarkets have been offering discounts of up to 70% on thousands of products across their range since Monday. According to company spokeswoman Aneta Turnovská, the discounts vary from store to store. The sale will last until the last week of January, she said.

According to Pavel Hradec, the director of Galerie Harfa shopping center in Prague, individual retailers are also gradually launching sales after the Christmas holidays. Post-Christmas discounts have also started in Tesco stores, mainly on Christmas decorations, household items, and wrapping paper. According to Aleš Pavlík, Tesco’s consumer goods manager for the Czech Republic and Slovakia, people can buy these products up to 75 percent cheaper.

A shortage of goods is expected

According to Jan Procházka, the center’s director at the Freeport Fashion Outlet, it has been offering discounts for the first time this year since the last pre-Christmas weekend. He said the earlier start of the sales was the high surplus of stored goods resulting from the pandemic.

Furniture chain IKEA launched a winter sale on December 15, which will last until January 13 or until stocks run out. 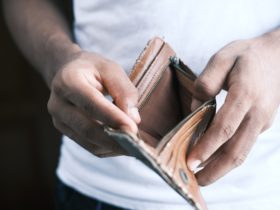 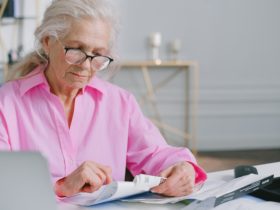 More Czech seniors work and play sports than a decade ago 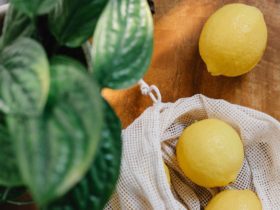 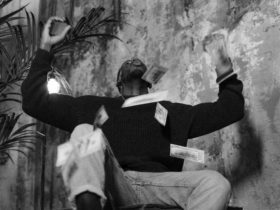