For a week, restaurants, pubs, and cafés are full again after the requirement to show a certificate has been lifted for a week. Some establishments are now so busy that people have to turn around at lunchtime because all the tables are occupied. And it’s no different in the evening.

Finding a seat in the evening is now a problem, even in the famous Pilsner beer hall Na Parkánu.

“Lunches are weaker, but that’s always been the case here. Evenings and early evenings are strong. We’re packed. And I think that other establishments in the center of Plzeň are in a similar situation,” Palenčár estimated that thanks to the relaxation, the experience that February is one of the below-average months in terms of restaurant attendance is no longer valid.

During the last week, Mama’s Bistro in Na Hradbách Street in the center of the Moravian-Silesian capital saw an increase in the number of guests.

“People are coming, there are more of them, by about 20 to 30 percent, “estimated Jan Kaňák, co-owner of the establishment, adding that it is almost always busy during midday.

Brno restaurant, café owners, and culinarians have also seen a restart. At the iconic Šelepka, which includes a renowned club, attendance is now up by a third.

The boom in attendance is not affecting all venues without a hitch, with some pubs in the suburbs of Ostrava or Pilsen or the suburbs of Mladá Boleslav still reporting half-empty.

In general, however, the trend is evident. Restaurateur Luboš Kastner confirmed it from the Association of Small and Medium Enterprises and Tradesmen of the Czech Republic. 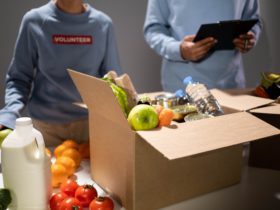 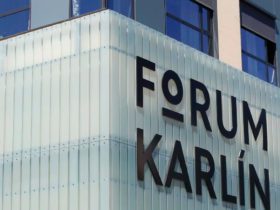 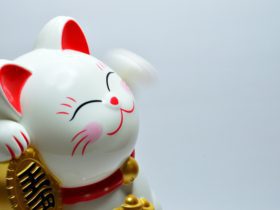