Police intervened on Monday afternoon at a hospital in Benešov where an aggressive man threatened paramedics and then barricaded himself in the operating room. They managed to detain him, and thankfully, no one was injured.

“Police officers had to intervene against him when he started threatening medical staff at the hospital after his transfer. It was proved that he was carrying a knife and firearms,” police spokeswoman Michaela Richterová commented, adding that police were investigating what led up to the incident.

According to health councilor Pavel Pavlík (ODS), the patient then barricaded himself in the surgery room near the surgical ambulance. He added that only the suspect was injured during the police intervention. The man is already in the custody of the police, and his weapons were seized. 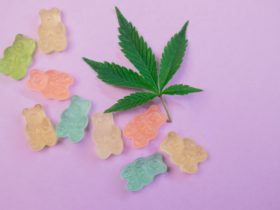 Marijuana – a solution to make the children’s home more pleasant 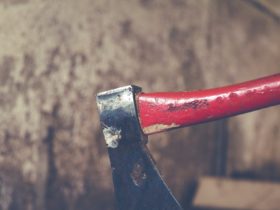 A man with an axe invaded an elderly couple’s house Phishing attacks have significantly increased in the Czech Republic