After Bohemia Energy, another energy supplier is going out of business. According to OTE data, Ray Energy, supplying energy to almost 3,000 customers, has announced the end of its electricity and gas supply.

Ray Energy is thus the third energy supplier to announce its closure after Bohemia Energy, which supplied energy to about 900,000 clients, and Kolibřík energie with 28,000 clients.

Ray Energy supplied electricity to 2,498 customers and gas to 478 customers in the Czech Republic and was considered one of the smaller suppliers. The market received notice of the termination of supply from the company at 15:40 on Tuesday. The customers will be supplied temporarily by the dominant supplier of last resort, depending on the specific region, so they will not be left without energy.

Stanislav Trávníček, chairman of the Energy Regulatory Office (ERÚ), said on Tuesday that the switch to standard products would be worthwhile for customers with high consumption. A possible scenario is that Ray Energy customers will be approached by SPP CZ, which is expected to send an offer by Friday and then arrange the transfer of the point of consumption.

SPP is a subsidiary of Slovakia’s largest energy supplier, Slovenský plynárenský priemyslu, a.s. The SPP Group supplies natural gas to more than 1.3 million Czech Republic and Slovakia customers, ranging from households to wholesale customers. According to OTE data, SPP provides electricity to 2,707 customers in the Czech Republic and gas to 16,820 customers. 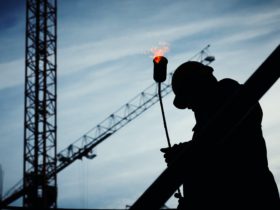 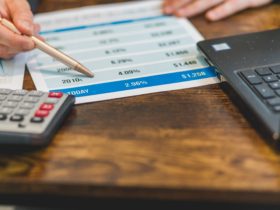