The head of the KDU-ČSL, Marian Jurečka, is speculated to take up the post of Minister of Labour and Social Affairs. Originally, it was expected that he would return to the Agriculture Ministry.

Jurečka said that he does not want to comment on personnel issues at this time. “We will meet in the next few days to discuss it further. Nothing is really definitively closed in these matters. We will have strong and interesting personalities for all three ministries, “the People’s Party chief commented without revealing further information.

The People’s Party has asked for the Ministry of Labour and Social Affairs (MPSV) at the first post-election meeting. At first, however, there was speculation that the party’s first deputy chair, Senator Šárka Jelínková, would take it over. Even before the elections, the head of TOP 09, Markéta Pekarová Adamová, who will eventually become the new speaker of the lower house, and the first deputy chair of the Pirates, Olga Richterová, who was nominated for the post of deputy speaker of the lower house, also expressed interest in the MPSV. It has been reported in the background that both of them have backed out of their original ambitions for personal reasons.

According to the coalition agreement, the People’s Party will receive the environment ministry alongside the Agriculture and Social Affairs ministries. Jurecka has long cited housing, construction of transport infrastructure and the pension system as important issues. 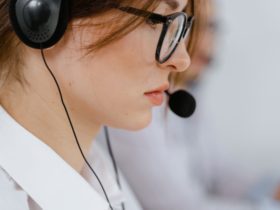 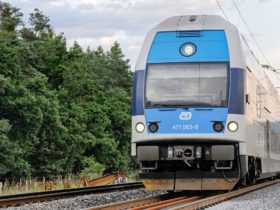