Energie CS will merge with Amper Market. Both belong to Jiří Písařík’s Bohemia Energy group, which ceased operations in mid-October. The merger of the two companies is in line with Bohemia Energy’s strategy to wind down its operations gradually, spokeswoman Hana Novotná said on Monday. All of Energie CS’s rights and obligations to customers and business partners will remain in place.

“The merger of Energie CS and Amper Market is a logical step. Both companies are wholly owned subsidiaries of Europe Easy Energy, a. s., which the Bohemia Energy group wholly owns, “said Novotná.

Bohemia Energy plans to close Amper Market next year. According to data from the Operator of the Electricity Market (OTE), the company, the only one to survive the group’s closure in October, supplies electricity to about 8,500 customers.

The owner, Jiří Písařík, has previously said that the company supplies energy mainly to customers such as hospitals, schools, heating plants, and authorities, and will meet its obligations. In addition to electricity, Amper Market also supplies about 450 customers with gas. Bohemia Energy bought the company several years ago from entrepreneur Jan Palaščák.

The Bohemia Energy group ceased operations in mid-October, and around 900,000 of its customers have to look for a new energy supplier. So far, the largest group of alternative energy suppliers in the Czech Republic has justified this by the constant and extreme growth of energy prices on wholesale markets.

The group’s clients first went to a so-called supplier’s last resort, where they could stay for a maximum of six months. The Energy Regulatory Authority and the Ministry of Industry and Trade have repeatedly urged people not to stay in this institute for long, among other reasons, due to high advance payments. 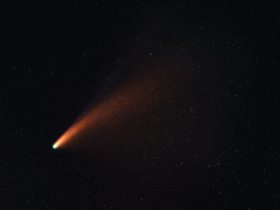 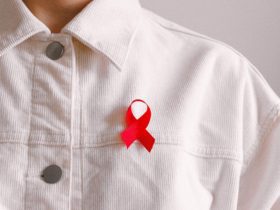 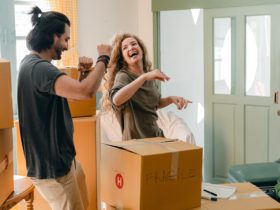