The hot summer weather is not over yet. According to the Czech Hydrometeorological Institute (ČHMÚ), another warm weekend awaits the Czech Republic. Temperatures are expected to reach 24°C on Saturday and up to 25°C on Sunday.

On Friday, meteorologists say it will be cloudy to overcast, with occasional showers or light rain at first. Clouds will decrease during the day. Overnight lows will drop to 14°C to 10°C, while daytime temperatures will reach 16°C to 20°C. At 1,000 meters in the mountains, it will be around 12°C. There will be fresh northwest to west winds of 4 to 8 m/s, gusting to about 15 m/s in places. However, the wind will diminish towards the evening.

On Saturday, the Czech Weather Service expects clear to almost clear skies, partly cloudy skies in the north and northeast. Fog or low clouds may occur sporadically in the morning. During the day, temperatures will range from 20°C to 24°C. Temperatures will drop to between 11 and 7 degrees Celsius at night. There will be light variable or westerly winds of up to 4 m/s, with moderate winds of 2 to 5 m/s in Silesia.

The second day of the weekend will also be summer-like. Meteorologists expect Sunday to be clear to partly cloudy, with occasional fog or low cloud in the morning. In the evening, however, clouds will increase in the west. During the day, however, temperatures will reach 21°C. In the evening, temperatures will fall again to a maximum of 11°C to 7 °C. There will be a light, variable, moderate southeasterly wind of 2 to 5 m/s during the day.

The President appoints Fiala as Prime Minister from the plexiglass showcase 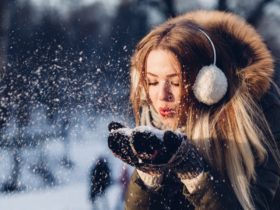 It will snow at the end of the week 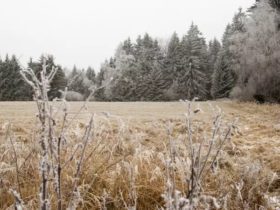 In South Bohemia, people woke up to a frosty morning. It was -13 degrees Celsius in Šumava