According to the company’s data, O2 customers used the same amount of data in June as they did in the combined two summer months of 2019. Travel to Egypt became the trend, while the O2 operator saw a decline in tourists to the UK and Bulgaria.

“The demand for foreign seaside holidays this year is enormous. The volume of data used in June this year corresponds to the same volume used by our customers in July 2021. The shift in the season may be due not only to the desire to travel again after two years but also to the fear of price increases that occur in most major resorts with the beginning of the holiday season,” said the director of the mobile services segment of O2 Silvie Cieslarová. The volume of roaming data used is also higher than in August 2021.

The vast majority of Czechs are heading to traditional European destinations. Italy, Croatia, and Greece were among the most popular destinations in June. People swapped Bulgaria for more exotic countries such as Egypt. The number of connected SIM cards from Egypt almost doubled compared to 2019.

To connect from abroad, O2 customers do not need data packages. If he goes to countries in the EU zone, he can make calls and send SMS under the same conditions as in the Czech Republic. He can also use the mobile data that is included in his tariff. 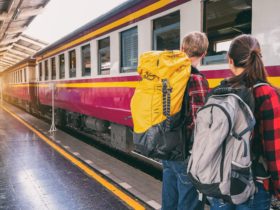 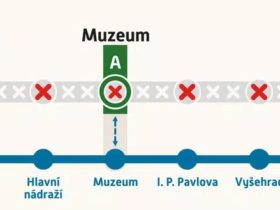 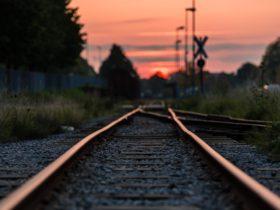 The Ministry of Transport wants to shut down local lines