A bill to regulate short-term accommodation like Airbnb will not legalize violations of existing laws, Jakub Michálek, the head of the Pirates’ parliamentary club, claims in a statement.

“The amendment will certainly not legalize cases where someone violates the building law and turns a house into a hotel that should have been approved for that purpose. In particular, it concerns the obligations of online platforms and property owners and the effective assistance to neighbors who suffer from disorder and violations of the night peace. I have verified with the Ministry of Regional Development legislators that the reasoning on legalization suggested by the authors of the letter is not correct,” Michálek said.

The association believes that the system of short-term accommodation, as practiced by companies such as Airbnb, is already illegal and that efforts to regulate it are redundant and counterproductive, as they de facto legalize something illegal.

Asked why the existing laws are not being enforced, Michálek says that the capacity of the municipalities’ construction office would need to be strengthened to allow for inspections and ensure that online platforms do not advertise accommodation spaces that are not designated as establishments under the Trade Act.

There is already a methodology

Michálek acknowledges that the Building Act regulates the rules for approval, and if an accommodation provider violates them, they may commit an offense.

“The problem is that the courts and authorities have so far had different interpretations. Only now has the ministry issued a methodology on this, which should unify the interpretation,” he says.

The situation would be helped by legislation that would put anyone with a short-term accommodation income of more than 30,000 a year in the entrepreneur category.

The Pirates want to preserve the possibility of occasional renting, but it should only be once or twice a year or free of charge. 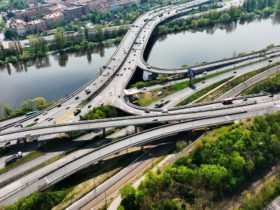 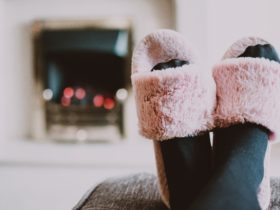 Savings tariffs are already on deposit for October 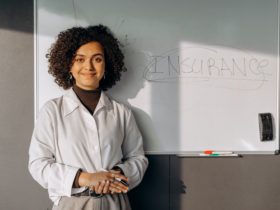 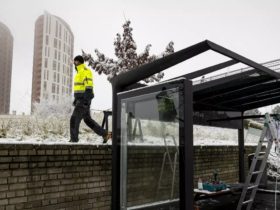 Another part of the replacement of public transport stops in Prague will be completed by June 30th, 2023