The iconic Hollywood studio MGM (Metro-Goldwyn-Mayer) will be purchased by Amazon, an American online retailer, for $ 8.4.4 billion (175.8 billion CZK). The business will acquire a number of films and television series for Amazon Prime streaming service, including James Bond’s successful series “Agent 007.” Amazon announced this in a news release. MGM is Amazon’s second-largest acquisition since 2017 when the company paid over $ 14 billion for supermarket “Whole Foods.” With the new acquisition, Amazon will greatly enhance its own streaming service’s competitive position in the face of competitors such as Netflix and Disney.

MGM is one of Hollywood’s oldest studios. Metro-Goldwyn-Mayer was created in 1924, during the silent film period. The studio owns a lot of classic films, such as the musical “Singing in the Rain,” as well as popular pictures like “Rocky,” “Robocop,” and “The Pink Panther. The company has its own cable TV – Epix.

Amazon is already one of the world’s most powerful and valuable organizations, but its business practices have recently been scrutinized by regulators all around the world. It began as an online bookshop in 1995. However, it has developed into a 1.6 trillion-dollar business behemoth that can do almost anything. In addition, the corporation provides delivery services, sells inhalers and insulin, provides cloud services, and wants to launch over 3,200 satellites into space.

The streaming service Prime Video has a number of competitors besides Netflix and Disney, such as HBO Max or Apple TV +. All of these companies are increasing costs and expanding into international markets to make it affordable for most of the people who want to watch online during the pandemic. 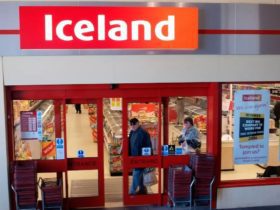 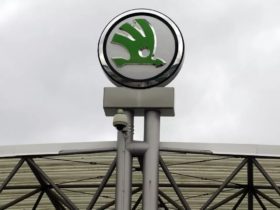 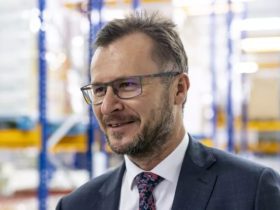 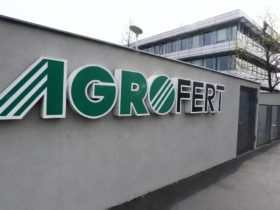