Antibiotic consumption in the Czech Republic has increased by more than a fifth in 30 years. Doctors in outpatient clinics prescribe most antibiotics, and up to half are administered incorrectly. Overuse of antibiotics contributes to bacteria becoming unresponsive and resistant to the drugs.

Today, Helena Žemličková, head of the National Reference Laboratory for Antibiotics at the National Institute of Health, said. The aim of the campaign, the main part of which will start this November, is to stop the increase in the consumption of these irreplaceable drugs and the growing antibiotic resistance.

In 1989, about 14 recommended daily doses per 1,000 inhabitants were consumed in the Czech Republic; in 2019, it was 16.9 doses. The increasing trend has been slightly reversed in the past two to three years, Žemličková said. Still, the persistent problem is that patients are mostly taking so-called broad-spectrum antibiotics, which work against multiple types of bacteria. These types of antibiotics have a more significant impact on antibiotic resistance than basic types such as penicillin, according to Žemličková.

Antibiotics are consumed in hospitals approximately 15% of the time, with the remainder prescribed by outpatient doctors, primarily for respiratory infections. According to Žemličková, about half of antibiotics are administered incorrectly, as most respiratory diseases are viral in origin and antibiotics do not work against them.

Approximately 40% of people have asked their doctor for antibiotics at some point. In the group of young people under 25, the figure was almost 50 percent. According to the survey, despite being a prescription drug, one-third of people have antibiotics in their emergency kit at home. About 18 percent of people took these medicines without consulting a doctor, primarily for coughs, colds, and skin problems.

Experts stress that antibiotics are irreplaceable, and if they stop working, there will be no effective treatment for some diseases. According to experts, about 33,000 people die each year in Europe due to infections caused by antibiotic-resistant bacteria. Some studies estimate that if the trend continues at the same rate, antibiotic-resistant bacteria could be responsible for up to ten million deaths a year by 2050. As resistance increases, interest in developing new antibiotics also declines. 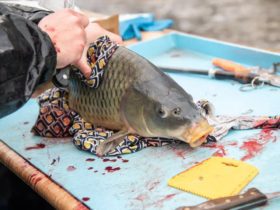 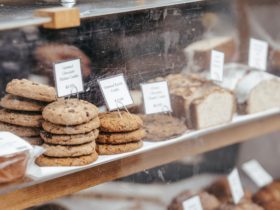 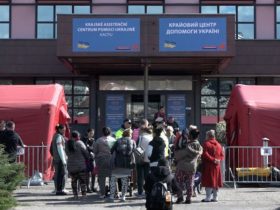