A rainy Thursday will be the coldest day of the week, but temperatures will climb to 28 °C on Saturday. Still, prepare umbrellas rather than sunscreen. Meteorologists are forecasting showers and thunderstorms in the coming days.

Thursday will be not only rainy but also cooler. It will be mostly cloudy during the day, with occasional rain, especially in the eastern half of the territory, and heavy rain in places. Meteorologists expect thunderstorms in the northwest. “Maximum daytime temperatures will reach 17 to 21 °C, with prolonged rain around 15 °C,” the Czech National Weather Service (ČHMÚ) said on its website.

Saturday will be the hottest day of the week. “The first day of the weekend will be partly cloudy to almost clear. Later in the afternoon, clouds will start to increase from the west and, in the evening, showers or thunderstorms will appear in places in the western half of Bohemia. The maximum daytime temperature will be 24 to 28 °C, ” the ČHMÚ informs.

On Sunday, clouds will increase, and it will be cloudy to cloudy, with temporary to partly cloudy skies. Meteorologists predict showers of rain in places with occasional thunderstorms. Maximum daytime temperatures will be 20 to 24 °C, with clouds decreasing to 26 °C. 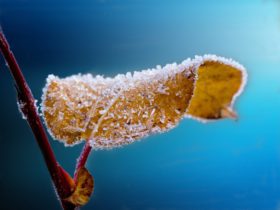 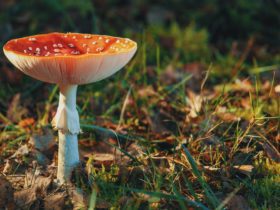 Indian Summer is postponed for the time being 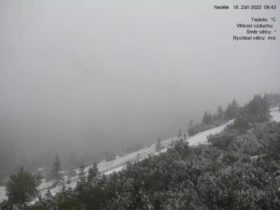 From summer straight into winter: The first snow has fallen in the Czech Republic 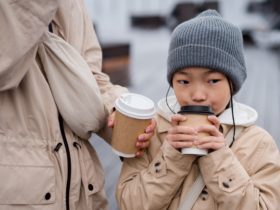 Get ready for a cooler weekend