The State Agricultural and Food Inspection Authority (SZPI) found a cocktail of eight types of pesticides in chili peppers from Cambodia, each of which was present in the vegetables in extremely above-limit quantities, SZPI spokesman Marek Bartík said in a press release on Monday.

In addition to the permitted pesticides, the peppers contained the potent insecticide carbofuran, which has been banned in the EU since 2008. Together with customs officers, inspectors intercepted the shipment.

The weight of the batch was 177 kilograms, and the importer of the food is the Prague-based company N&C Asian. Pesticides are generally substances used to kill plant diseases and animal pests, and they are also used to control weeds. Insecticides are a type of pesticide used to control insects.

SZPI inspectors have ordered the importer to immediately inform its customers about the non-compliant batch, check their current food stock of the non-compliant food, and, if necessary, ensure its withdrawal from the market.

SZPI will also initiate administrative proceedings with the company to impose a fine. The inspectorate has already encountered a similar case several times this year, and it only confirms the long-standing statistic that the riskiest food is imported from third countries. On the contrary, food produced in the Czech Republic is the safest. 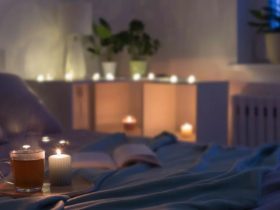