For the time being, Czech Airlines (ČSA) will not discontinue its flights from Prague to Kyiv. The carrier intends to continue monitoring the security situation in Ukraine and will react if it deteriorates. Some foreign carriers have canceled flights from European cities to Ukraine due to fears of a Russian invasion and the associated risk.

According to Prague Airport, the carrier canceled flights scheduled for February 18, 21, and 23 against the original plans. “The carrier has not given any reasons,” Prague Airport spokeswoman Klára Divíšková said. However, even without these connections, ČSA continues to offer tickets for a total of six flights from the Czech Republic to Ukraine in its system this week, and flights scheduled for the end of February are still on sale.

In recent days, warnings have appeared in the world media that Ukraine is at risk of being effectively cut off from air travel due to fears of a Russian invasion. The warnings were later confirmed by the airline SkyUp, whose flight from Madeira to Kyiv had to land in Chisinau on Monday night because the aircraft owner had forbidden the machine to enter Ukrainian airspace.

The Czech Foreign Ministry (MFA) issued a warning against travel to Ukraine over the weekend. “If you are in Ukraine, consider leaving the country. The MFA urges citizens who are considering leaving Ukraine by air to do so without delay due to possible restrictions or suspension of airline services, “the statement said. 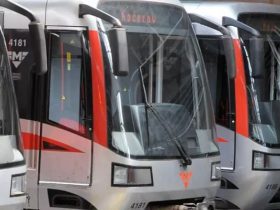 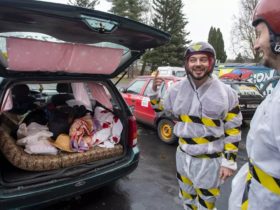 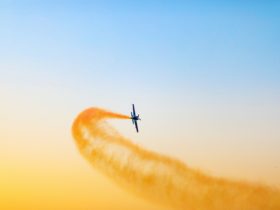 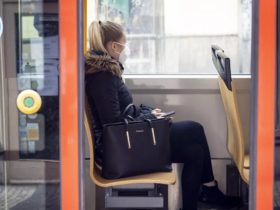