Last year, Škoda Auto delivered 731,300 vehicles to customers worldwide, a 16.7 percent decrease from the previous year. This is due to persistent semiconductor shortages, the war in Ukraine, supply chain difficulties, rising energy and raw material prices, and continued uncertainty in global markets.

“The market situation will remain tense in 2023, but we are optimistic with a certain amount of caution and believe in a gradual improvement in the coming months,” said Klaus Zellmer, the carmaker’s chairman. A critical growth step is expected to be expanded into the Vietnamese market, where the company plans to sell its first European models in the year’s first half.

This year will see the new generation Kodiaq and Superb models, as well as facelifts of the Kamiq and Scala, followed by a new generation of the Kodiaq and Superb, according to Škoda Auto sales and marketing board member Martin Jahn. “In addition, our electric offensive is in full swing. We will launch three new fully electric models as early as 2026, with more to follow,” he added.

In the coming years, the Czech carmaker will spend €5.6 billion to develop electric mobility and €700 million to boost digitalization. The company’s transformation is already outwardly visible thanks to a new visual identity unveiled late last summer. 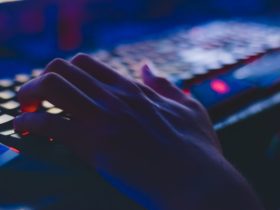