The Europeans went to the sea in force. On Saturday morning, the French National Transport Authority estimated the total length of the queues at nearly 900 kilometers, ZDF television reported.

On the A7 motorway, which winds south through the Rhône river valley, drivers had to set aside more than five hours to travel from Lyon to Orange instead of the usual hour and a half.

The weekend between July and August is traditionally the busiest on France’s main transport routes.

Most tourists head to the resorts in the country’s south, while others return from them. The French have their name for this phenomenon: le grand chassé-croisé (the great crossroads). 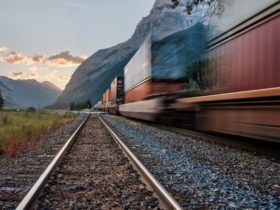 The Czech Leo Express will operate on the Bratislava-Komárno line 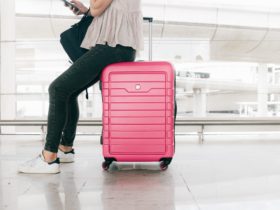