In the Czech Republic, German, Russian, Slovak, and Romanian workers earn more than Czech natives. This follows from the report “Analysis of household income and expenditure in 2020”, prepared by the Ministry of Labor and Social Affairs of the Republic. You can check the official statistics on their official website.

German citizens had the highest salaries in the Czech Republic last year. On average, they received 114,292 czk per month (“gross” salary, before taxes).

The high average salary of German citizens is due to the fact that a significant part of them come to the Czech Republic for high-paid executive positions in large international companies. The median salary more accurately reflects the reality of the average earnings of most Germans and other foreign employees in the Czech Republic. 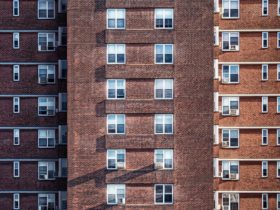 Protesters make threatening gestures outside the House of Commons