A pair of helicopters from Kunovice and Brno transported more than nine tons of material to the border with Ukraine. Their pilots took part in an event called “Planes Help.”

“Part of the transported material stayed on-site in eastern Slovakia, while the rest went directly to Ukraine. These were mainly medicines, medical equipment, and hygiene supplies. One of the flights was then used to speed up the delivery of food, which was becoming scarce at the border due to the shortage of supplies,” explained Marek Vašťák, the leader of the Planes Help event.

On the way back to the Czech Republic, the helicopters carried Ukrainian refugees fleeing the war. “Often, these were people with impaired mobility or health problems. For example, we transported men after head surgery, children with an autism spectrum disorder or cerebral palsy, or pregnant women. In total, there were about eighty people,” Vašťák said.

The pilots transported nearly three tonnes of medical supplies during the last flights, including two ultrasounds. One was destined for Kyiv directly, the other for the hospital in Dubno, located between Lviv and Kyiv. “There are many wounded in this hospital,” Vašťák noted.

As the fighting has gradually shifted to the eastern part of Ukraine, the transport and security situation has changed significantly. Therefore, other potential flights will be dispatched only in truly urgent cases, according to the needs of the crisis and coordination centers. 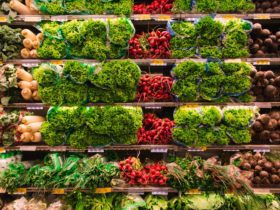 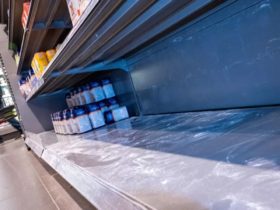