A Prague police officer who repeatedly slapped a drunken man at a bus stop for not wearing a face mask without wearing a mask himself was given a financial penalty by his supervisor in the form of a pay cut. At the time, the incident caused a great stir on social media, including reactions from politicians.

He was initially investigated by the General Inspectorate of Security Forces (GIBS) on suspicion of abuse of official authority. However, its investigators, like the prosecutor, concluded that the officer had not committed a crime.

According to them, it was at most a misdemeanour. They therefore handed the case over to the Prague police to discipline the officer. This is what happened in the past few days.

“In the case you have questioned, we respect the outcome of the investigation by the GIBS, which referred the matter to us for resolution on suspicion of misconduct by the police officer. On the basis of this, the relevant official in the disciplinary proceedings decided to punish the police officer with a penalty related to a financial reduction in salary,” Prague Police Chief Tomáš Lerch told Právo on Monday.

However, the police director did not provide further information, including the specific amount the officer lost, due to the non-public nature of the disciplinary proceedings.

“Personally, I am very disturbed by the footage of the physical attack by the police officer. I am familiar with the case, and although I know what preceded it, I consider the actions of the police officer, who carried out the extra action without a mask, unacceptable,” Lerch noted at the time.

In addition to Lerch, Police President Jan Švejdar publicly apologized for the incident the same day. He described the behaviour as “totally unacceptable and inexcusable”, and Interior Minister Jan Hamáček (ČSSD) said it was a human failing.

The police officer’s assessment of his action was helped by the fact that GIBS investigators managed to question the man who received the slaps. According to a reliable source at Práva, the man had no recollection of the incident and did not feel harmed by the officer’s actions.

According to the final opinion of the GIBS and the prosecutor, the intensity of the intervention was not such as to constitute the crime of which the officer was first suspected.

The entire incident was filmed by a man sitting in a car parked near the bus stop and subsequently posted on social media.

In the Českolipsko region, a small plane crashed and fell into the forest

A female driver drove under a truck near Malacek; a 15-year-old boy died with her 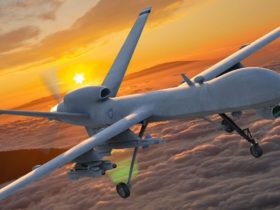 An Unmanned Reaper landed in Ostrava 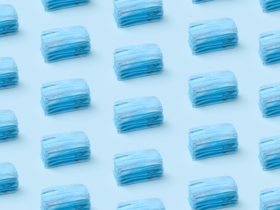 Respirators vs. environment: increase of piled up rubbish in greenery areas 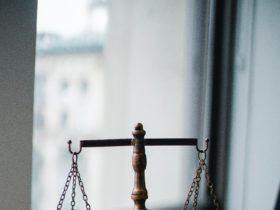 The Court Pardoned Him Because Of His Serious Illness. Meanwhile, He’s Been Playing Sports Around The World 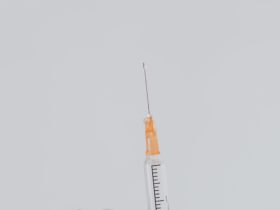 People Are Dying After Receiving The Covid Vaccine, She Wrote. She Now Could Go To Jail For 8 Years