Czech Post decided to support this year’s Prague Pride festival and spent CZK 250,000 on rainbow-colored parcels. All this comes at a time when the state-owned enterprise has announced its highest ever loss in the economy and is cutting back on the operation of some branches.

The state enterprise announced that it has become a strategic partner of the Prague Pride festival. It will take place during the week of 2-8 August and its theme is coming out or admitting one’s sexual orientation to those around you. As a symbol of support, people will be able to send a rainbow parcel instead of the traditional brown one. It is a limited edition of ten thousand pieces, for which the Czech Post spent CZK 250,000.

“The post office is permanently undervalued and certainly nothing has changed recently. I would say that the increase does not even cover today’s inflation, so every employee is worse off every day, ” said Roman Burda, a trade unionist from Česká pošta.

In April this year, the Czech Post announced that it had made a loss of almost CZK 1.4 billion last year, yet it does not see the CZK 250,000 per parcel as a problem. “We don’t give any money for Prague Pride itself, it is purely a marketing thing,” said Matyáš Vitík, a spokesman for the post office. However, the state enterprise’s actions have also drawn criticism from those whom it should serve and who pay for its services.

How are politicians reacting?

“You may be a proud partner, but we customers can not be proud of you at all,” wrote one user on social media. And he was not the only one. “Not only are you not doing your subsidized job well, but you are delivering badly, have broken claims, or make up excuses that the addressee is unreached even when they are at home,” another continued.

“Personally, I welcome the fact that state-owned enterprises are also engaged in public benefit activities,” responded Social Affairs Minister Jan Maláčová (ČSSD). On the other hand, economist Jan Skopeček (ODS) would rather leave such support to private enterprises that are profitable and can afford it. Tomio Okamura (SPD) did not spare criticism. “Instead of focusing on improving the quality of services, getting into the black and making a profit, it spends money on activities that do not concern the Czech Post at all,” Okamura said. 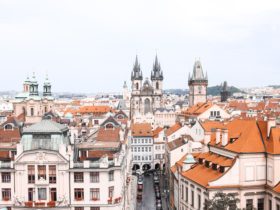 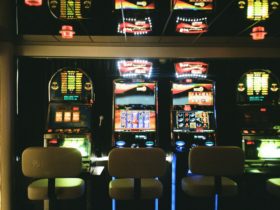