Since the first coronavirus infection in the Czech Republic was recorded in March 2020. Studies have confirmed Covid-19 in nearly 1.66 million people. In recent weeks, the number of people infected has decreased, as has the regular number of deaths. There were about 40 of them in early May, and the number of deaths per day did not reach twenty for the past week.

The slowdown in the spread of the disease is also evidenced by a decrease in the reproductive number, which shows how many other people, on average, pass one positive test. Currently, the number of reproductions has dropped from 0.73 to 0.71.  However, in April and May, this number was about 0.89.

The government has completely reopened schools as the epidemic has slowed down. Hotels, guest houses, and other lodging facilities were reopened for leisure purposes. Pools and sports events with a small number of participants will be able to open from the beginning of next week, according to a decision made by the Cabinet of Ministers on Monday (May 24th). It will also be possible to take group tours of landmarks and museums. 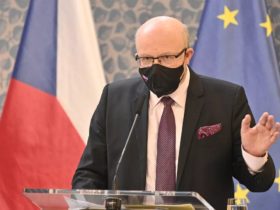 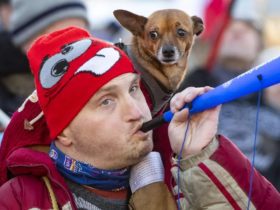 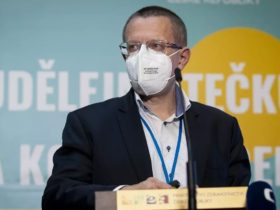 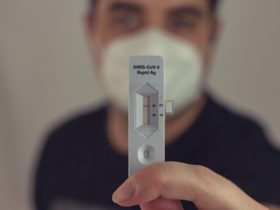