The state will support the development of electromobility with a total of CZK 34 billion by 2030. Most of the funds will be allocated to the development of charging infrastructure. The outgoing Minister of Industry, Trade, and Transport, Karel Havlíček (ANO), said this during the opening of the e-Salon trade fair.

According to Josef Pokorný, secretary of the Association of Automobile Importers, the Czech Republic is currently 20th in Europe in terms of sales of electric cars. In the Czech Republic, 2,021 electric vehicles were sold between January and October, a 7% increase over the same period last year. Hybrid vehicles fared better, with sales increasing by 97 percent to 18,641 vehicles. 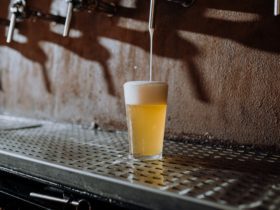 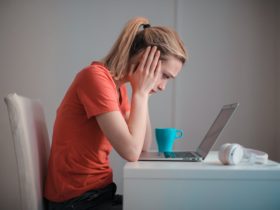 Consumers and businesses are losing faith in the Czech economy Unvaccinated people employed by Škoda could lose their jobs 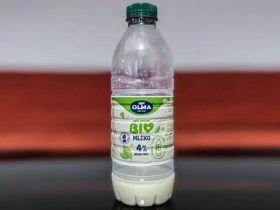 Olma recalls milk in PET bottles that may be contaminated