The sunny weather of the last few days will be replaced by rain and thunderstorms. Still, we will continue to see relatively warm weather. According to meteorologists, temperatures will be between 22 and 26 °C throughout the coming week. The Indian summer is not over yet.

It will be clear to partly cloudy on Saturday, with occasional showers or thunderstorms, especially in the western half of the country. “The highest daily temperatures will be between 19 and 23 °C, in the eastern half of the territory between 23 and 27 °C,” the Czech Hydrometeorological Institute predicts.

Monday will also be relatively warm, with daytime temperatures of 21 to 25 °C. During the day, it will be cloudy to partly cloudy, with isolated showers in the east. Fog may also appear in the morning. 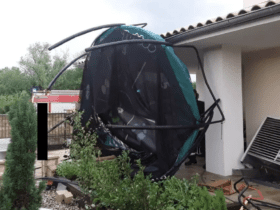 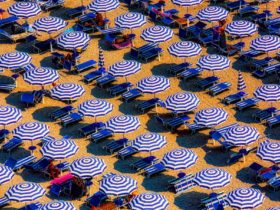 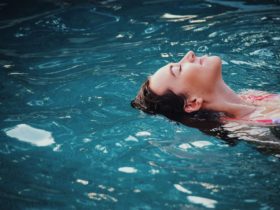