In contrast, personal income tax collections fell by CZK 31.1 billion to CZK 75.9 billion. According to the MoF, the year-on-year comparison reflects the impact of tax changes effective from 2021, particularly the reduction of the tax base by more than 25 percent and the increase in the taxpayer discount. Collections were also negatively impacted by the compensation bonus paid during 2021.

The state paid out CZK 521.3 billion in social benefits at the end of September, up to CZK 15.8 billion year-on-year. Of this, CZK 399.3 billion went to pensions.

This year’s approved state budget deficit is CZK 500 billion. However, according to a recent statement by Finance Minister Alena Schillerová (ANO), the budget for the whole year will end with a deficit of around CZK 400 billion. 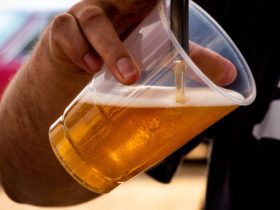