Train traffic through Česká Třebová has been partially restored. Due to a fault at the station, train traffic was held up for almost three hours, and many trains were delayed. So far, this concerns about thirty connections that were supposed to pass through the railway junction. Czech Railways expects to resume operations on Sunday at noon.

The most significant delay so far is around 90 minutes, said Vanda Rajnochová, spokeswoman for Czech Railways. The disruption is due to a power outage that happened at 7:00 a.m.The railway administration is working on restoring traffic.

“After a power outage, the signaling equipment malfunctioned, and technicians are working on getting it back into operation. There are more working crews, “said Railway Administration spokesman Dušan Gavenda.

According to timetables on the website, current delays for long-distance trains are up to two hours, for example, for the Eurocity service to Warsaw, which left Prague at 6:02.

A police car hits a nine-year-old girl in Prague 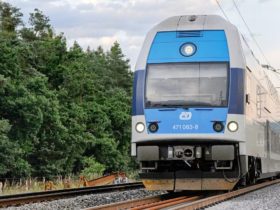 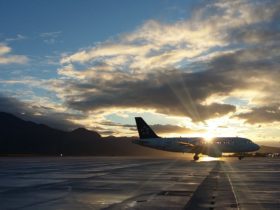