The road collapsed under a public transport bus in Most on Thursday morning. The road was undermined by water from a burst pipe, due to which some residents were temporarily without a water supply.

“The unit went to Žatecká Street in Most, where a bus was stuck in a hole after water leaked from the pipe. “Traffic on the road was stopped,” said fire department spokesman Lukáš Marvan.

According to the traffic information server, the roadway caved in near the roundabout on Josef Skupy Street. The road was closed from the roundabout in Žatecká Street to Dvořáka Street. Repairs are scheduled to be completed by 8 October.

“There was an accident at the supply line connection. With immediate intervention, we managed to shut down the water supply line, thus stopping the leak and reconnecting the supply to the second circuit, ” Iveta Kardianová, spokeswoman for Severočeské vodovody a kanalizací, said.

She mentioned the residents were without water for about an hour. Subsequently, the water supply was restored, and the damaged water line was replaced. 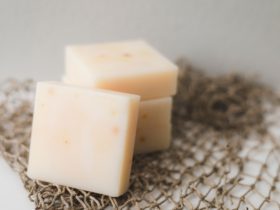 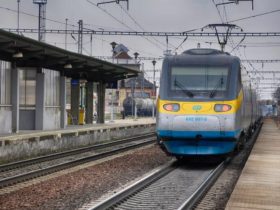 Tens of meters from the tragedy: A Pendolino almost collapsed with a passenger train 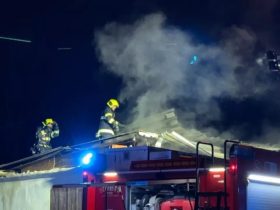 The office building is on fire in Prague